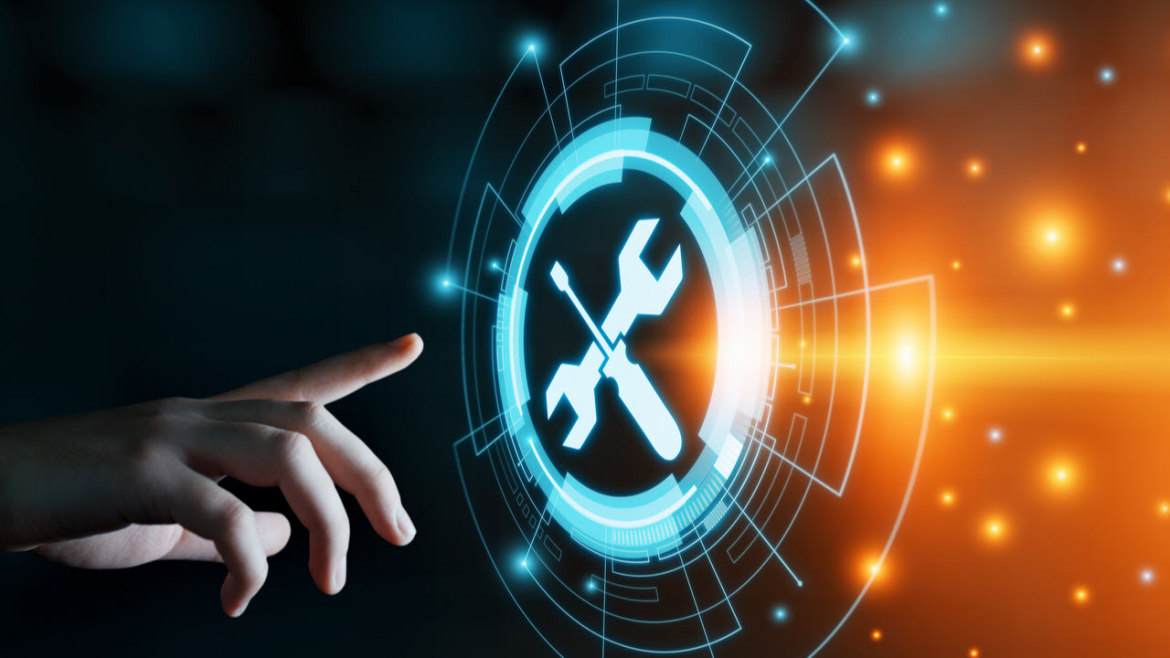 What are the Olympus.io system requirements?

The Olympus.io Virtual Appliance image is available in the Google, Amazon and Azure marketplaces. It is also available as a downloadable VMware OVA for ESX 6.0 and above. Below are the system requirements for hosting the virtual machine.

What type of file storage is supported?

The Olympus.io Application can mount both Linux/NFS or Windows/SMB-CIFS file shares. However, to connect to Active Directory a Windows File Share must be used as the file source.

What is involved in deployment?

To run in the public cloud such as AWS, GCP or Azure:

How are file permissions enforced?

Active Directory users that login with their corporate domain address will be able to browse only those shares for which they have existing active directory read or red/write access. This is enforced at the folder level. This is similar to access-based enumeration on traditional windows file servers. Corporate users will not be able to access mounted shares for which they are not given Active Directory permissions.

If external sharing is enabled, corporate active directory users will be able to invite guest users (non-active directory users) as collaborators. This can be very useful for example when collaborating on large projects where guest users can be given read-only or read-write permission to specific folders. This provides a secure, convenient alternative to FTP servers.

How do I create a High Availability Deployment?

The olympus.io is a “stateless” application that holds only copies of the metadata such as filenames and file paths of the shared folders. No file contents or user data is stored in the application. Thus re-deployment of the service in case of VM failure is quite simple. A reboot of the application based on a prior snapshot can be done in less than 4 minutes, supporting 99.99% availability.

What are the IP and networking requirements?

The Olympus.io application requires a single public IP address, with all traffic running over port 443 to ensure all traffic is encrypted in TLS 1.2+ protocol meeting NIST and HIPAA recommendations.

Yes, all clients have a local cache feature. This enables continuous access to selected folders and files on mobile devices

Yes, SSO is achieved via Active Directory federation or via the included Okta integration. Active Directory passwords are never stored on the Olympus.io platform. All authentication traffic is encrypted and tunneled between the user client and your corporate Active Directory server.